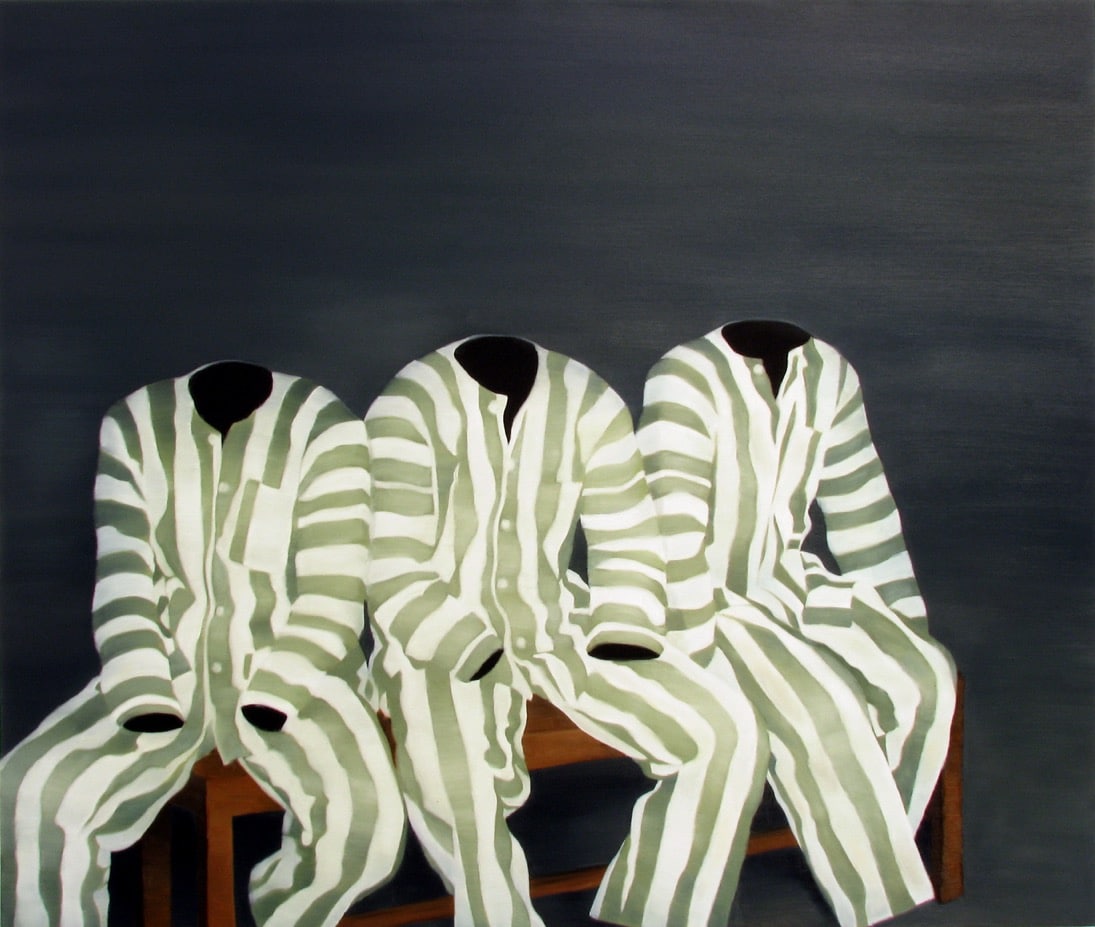 The National Development and Reform Commission (NDRC) revealed amendments to the nation’s industrial structure, including categories that are to be encouraged, restricted or eliminated. Cryptocurrency mining was included in the last category, which will be under public consultation until May 7th.

The country has about 70% of the mining activity, being home to the biggest crypto mining companies, partly because of the accessible electricity costs. The special computers used for mining activity consume considerable amounts of electricity.

In 2018, the incentives for crypto mining were lowered, without banning the practice entirely, but the industry has started to shift overseas and established operations in Canada and the US. 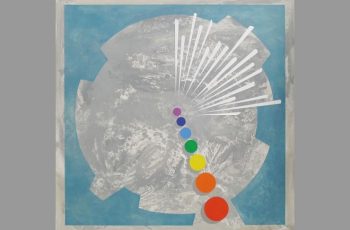 JULIUS BAER CLOSES THE OFFICES IN PANAMA AND PERU 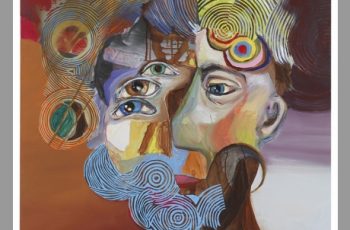 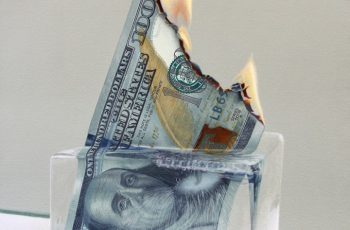 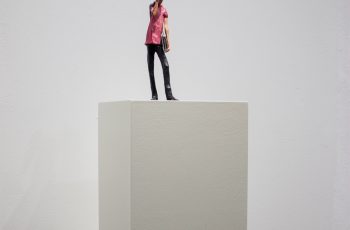 PARTIAL VETO TO THE PROJECT OF LAW No. 609

Square Tree Corp. is a company that offers consulting services to individuals as well as to European and international companies willing to invest in Panama with various business activities, such as the marketing of products and services, the purchase and management of real estates, the business administration, etc